PSE Archery is proud to announce the addition of Jason Phelps, Dirk Durham, and the entire Phelps Game Calls Team to our Pro Staff. Phelps and Durham are two of the most experienced elk hunters working today, with decades of expertise in the field, both in front of the camera and behind the scenes.
Jason Phelps was born and raised in Pe Ell, Washington, where he grew up hunting blacktail bucks and Roosevelt Bulls with his grandfather, building his love of hunting and the outdoors. His passion for calling and hunting elk led him to create Phelps Game Calls in 2009. He loves sharing his knowledge on elk and what it takes to call them consistently, but what he values most, is having a significant impact on introducing new hunters to the world of archery and hunting…which is something he also shares with the team at PSE Archery.

“I’m excited about the opportunity to join PSE,” stated Phelps. “They’ve been a leader in archery world for 50 years, and their future has never been brighter. I’m pumped to be a part of the PSE family and to see what amazing new archery technology they develop moving forward!”
Dirk Durham was raised in North Idaho and grew up chasing elk only minutes from his home. Bugling bulls became his passion at the young age of 15 and has continued for the last 30 years. Dirk holds multiple RMEF World Elk Calling Championship titles and has also hunted elk in front of the camera on shows like “Land Of The Free,” “Destination Elk,” and “The Linguists.” Dirk owns and operates THEBUGLER Brand website (www.thebuglerbrand.com) and is the Sales and Marketing Manager for Phelps Game Calls. Dirk is also releasing his own elk hunting film, “Mouthtab Madness,” on his YouTube channel in mid-December, and credits PSE Archery for saving his hunting season.

“I’m super pumped to be working with PSE archery,” said Durham. “If it weren’t for the adjustability and shootability of the Evoke 35, I wouldn’t have been able to switch mid-season to shooting a mouthtab after injuring my shoulder. My season went from being doomed to one I’ll never forget! Looking forward to seeing the next PSE innovations.”

Also joining Phelps and Durham on Team PSE are the team at Phelps Game Calls, including Nick Schmit, Jon Gabrio, Charlie Smith, and Tyson Drevniak. According to Lonnie Workman, VP of Sales at PSE Archery, bringing in this brain trust of elk hunting expertise will be a considerable benefit in future product development at PSE.

“Year in and year out, we at PSE reach out to our Pro Staff for their expertise on how they need their bow to perform out in the field,” stated Workman. “Elk hunting comes with its own set of challenges, and with Jason, Dirk, and the entire Phelps Game Calls team as a resource, we know we’ll continue to be the premier bow brand for elk hunters.” 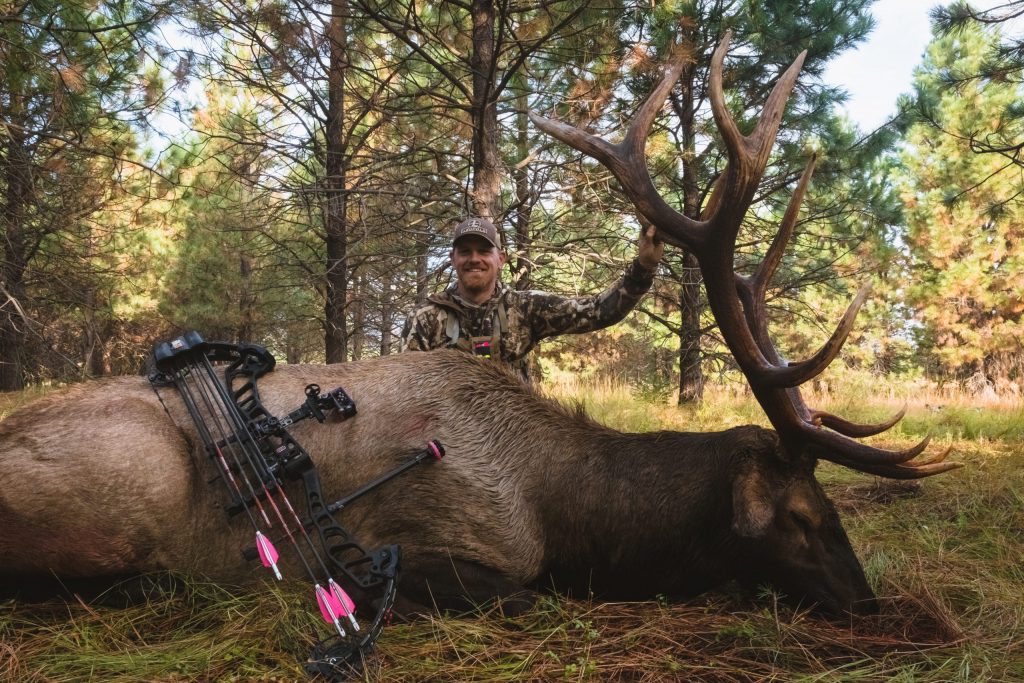 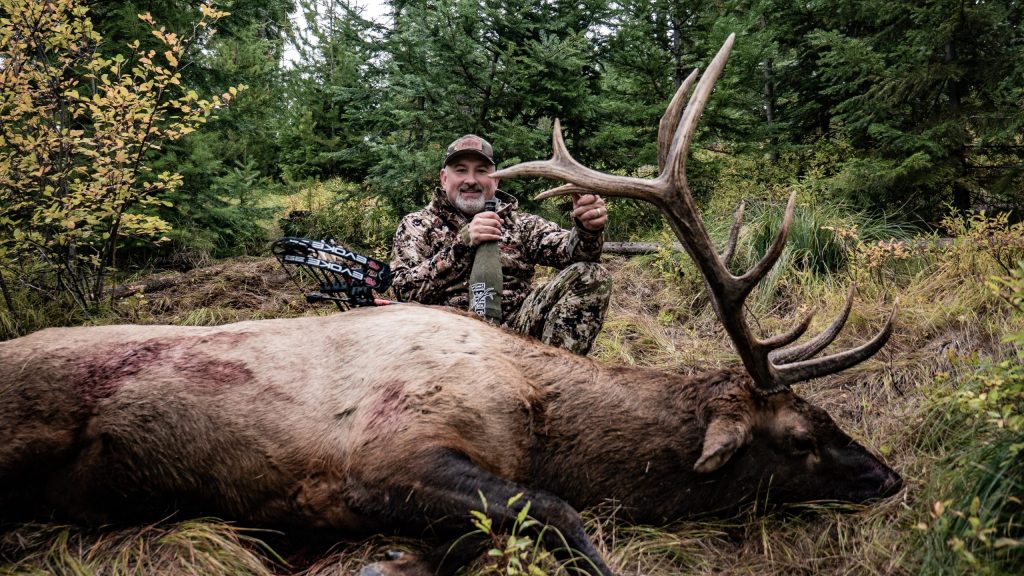