Skip to content
PSE Dominates at the NFAA Indoor Nationals

It was an unbelievable weekend for PSE as Stephan Hansen competed and won in his first ever NFAA Indoor Nationals with his PSE Xpression. Hansen has been on a roll this last year, winning the 2015 Senior World Championships, World Cup 1, and being selected as World Archery’s 2016 Athlete of the Year.

Hansen went into the final shoot down of Male Pro Freestyle, shooting all inside out X’s only to take the win. According to Hansen it was his first time shooting on a five spot target, but his 2016 Xpression helped him take home the crown.

Also shooting in the final shoot down was PSE’s Nathan Brooks, who shot lights out all throughout the tournament before placing 3rd. Brooks had a nearly perfect run with his 2016 PSE Xpression, and with Hansen taking the top spot and Brooks finishing on the podium, this new target bow from PSE continues to impress.

Team PSE knew that with the best shooters in the world shooting the best new target bow in the world that it was primed for a huge breakthrough win. 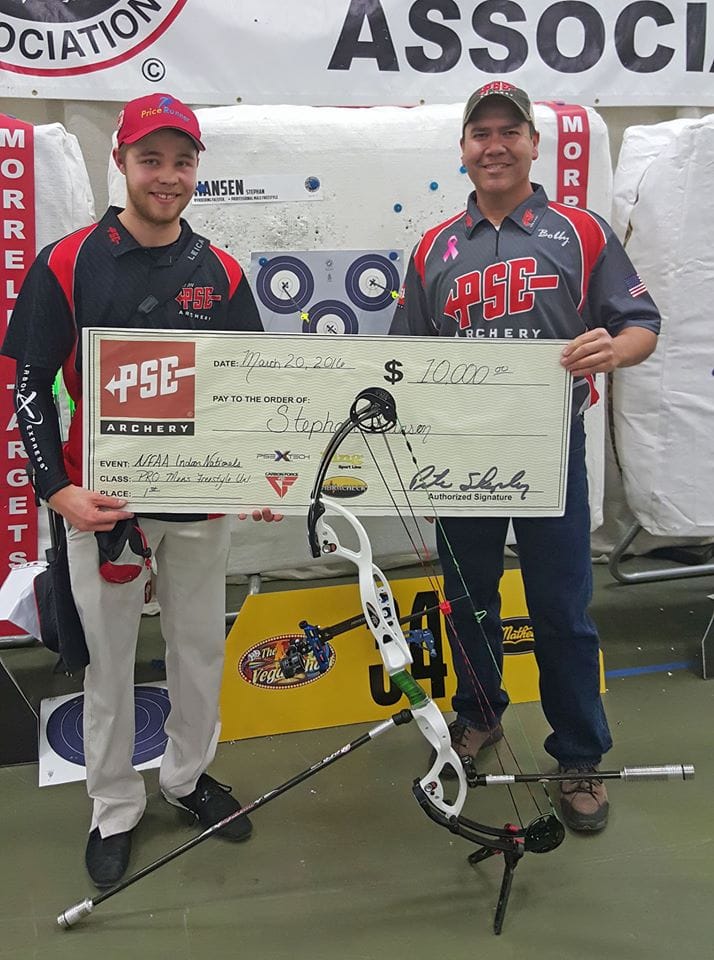 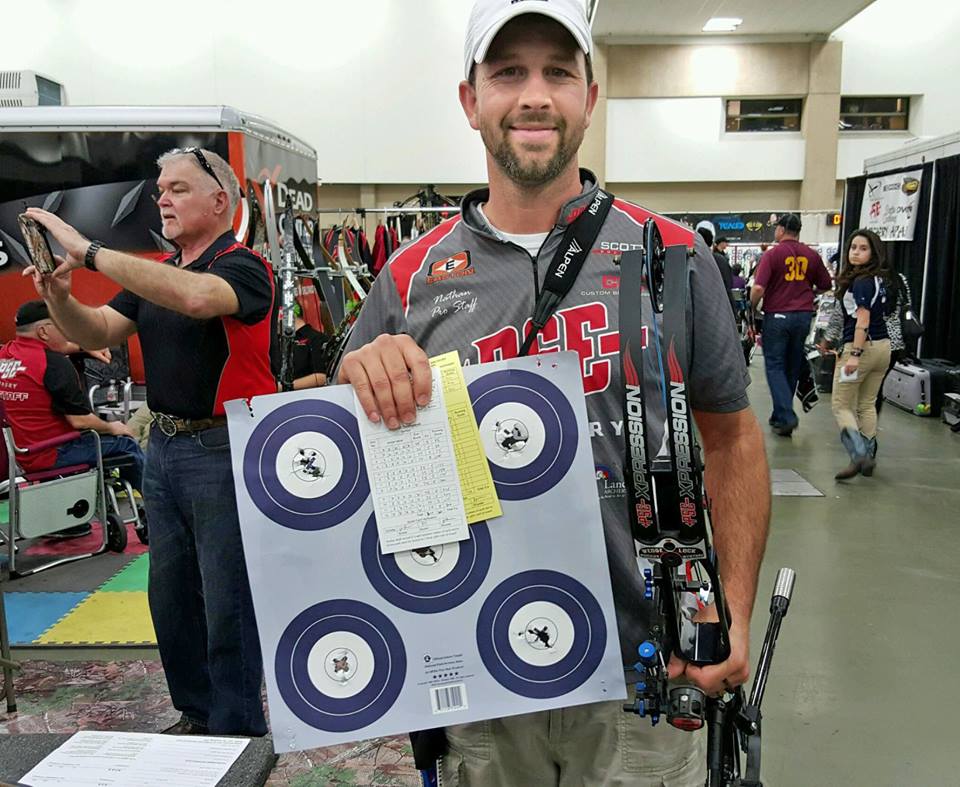